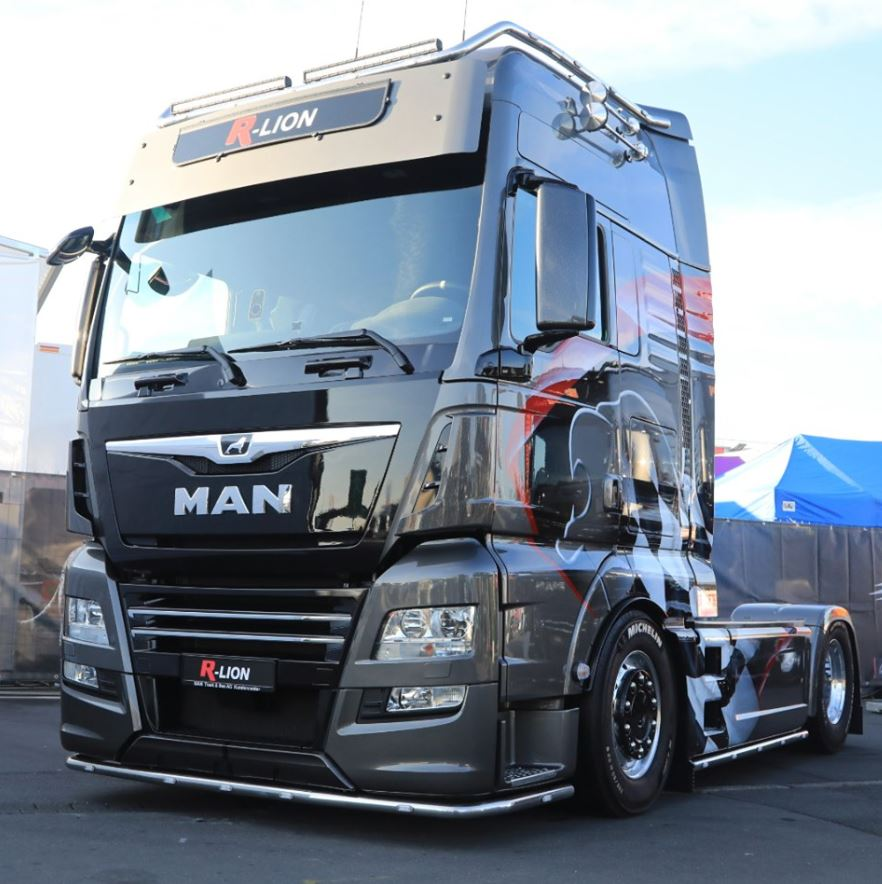 We were tasked with finding a new Truck sales professional for the East Anglia region for MAN Truck & Bus due to an impending retirement. The truck sector is similar to other capital equipment sectors in that it suffers from a lack of high quality sales professionals who are able to meet industry demand. Given our strong network built up over a period of time, Alexander James Recruiting had already made contact with Chris some years before when he was in another position and at the time were able to establish his level of competence in addition to his sales figures.

Given we had preconceived knowledge of his ability by our screening and interview process we immediately had a candidate available to MAN in a region of the country where it is difficult to find a strong sales person generally due to the remoteness of the area. After reestablishing our relationship with Chris and re-qualifying his situation and performance level we felt confident to introduce him to the Sales Manager at MAN and subsequently placed him in the role. As with many of our vacancies, he was the only candidate we represented given we felt any other candidate we came across just simply did not meet the standards required.

Chris described Alexander James Recruiting as "helpful, professional and easy to deal with" and we expect and wish him all the best in his role.