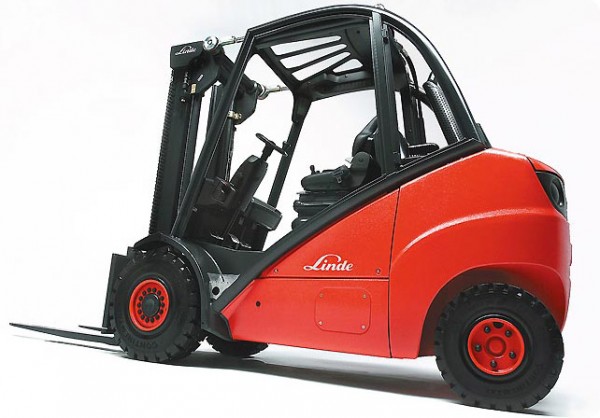 Alexander James Recruiting has had the pleasure working with Linde Material Handling since 2016 and it has proven to be a fruitful relationship. We have placed individuals up to management level in addition to general sales and service positions. This case study is one placement with Linde particularly close to our hearts given we felt we really helped to make a difference. As with many of the job roles with Linde we had the opportunity to sell a fantastic company to individuals in this instance seeking a trainee sales role. After advertising the position and receiving a high number of applications David stood out both on paper and in personality when he was interviewed. His previous experience had been within internal sales for a supplier of heavy catering hire equipment. Given there is some synergy with the material handling sector in respect of how the equipment is sold on financial contracts we felt his experience was ideal. He also showed a real eagerness and drive to get out into a field based sales role and was keen to hear our thoughts and possibilities in the material handling sector. Despite using our usual sources to include our own network, job sites, advertising and LinkedIN we felt David was by far the best candidate we came across and that no one matched his calibre and enthusiasm for the position. We therefore submitted him as our sole candidate to reflect that we were not wanting to waste Linde's time. Throughout the process the relationship grew stronger between all parties and we're pleased to say we placed David in the role. We're even more pleased to say that having placed him with the company in 2018, David is still with Linde and we still speak to him from time to time to see how he is doing.

In David's own words:

"I was very particular about the type of atmosphere and role I was after and they (Alexander James) were very understanding of my needs.I am originally from Canada and recruitment is not a massive industry there like it is in the U.K. Most people here don't like recruiters. Dealing with a handful of them here I started to understand why. But Alexander James provided a straight forward approach and didn't waste my time whatsoever. Thanks a lot!"

Thank you to you too David!