< Back to Latest News 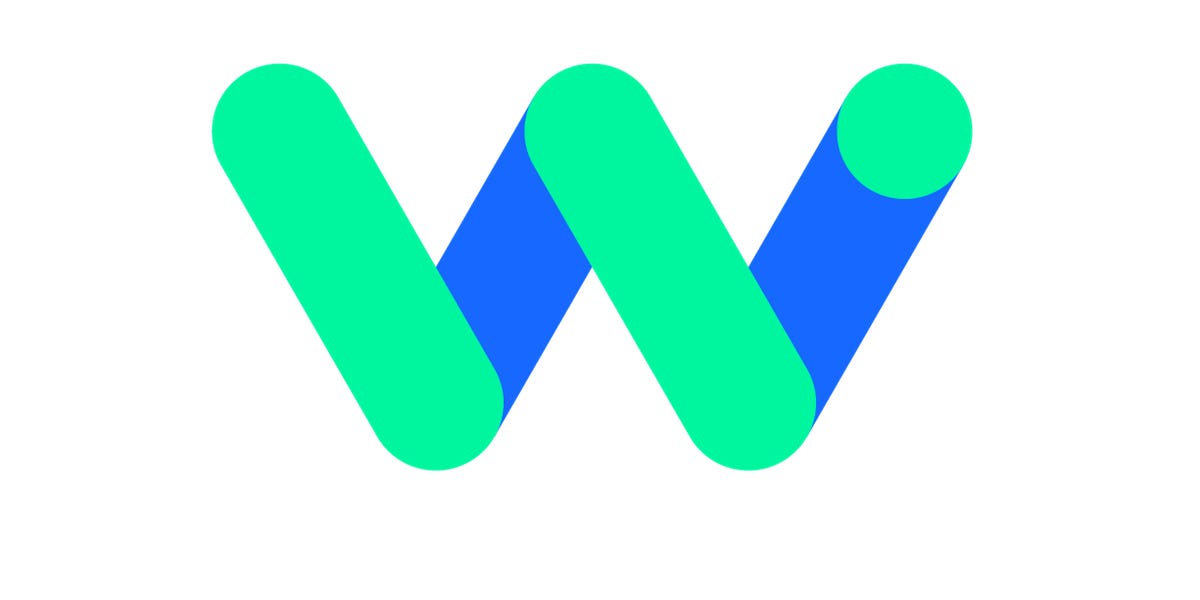 In line with various aspects of the world economy, Waymo is restarting its testing of driverless vehicles across Arizona. In addition to cars, Waymo also has a big focus on HGV's & Taxi's. The company announced in January that its fleet of self-driving vehicles surpassed 20 million miles of driving on public roads in 25 cities, including Novi, Michigan, San Francisco and Kirkland, Washington and has been developing its hardware and sotware during the COVID-19 lockdown. It will be interesting to see how this development translates to testing, particularly with HGV's of which a vast improvement could provide businesses with the opportunity to more effectively manage its logistics and cut driver costs. One of the main concerns, however, is the battery technology and thus the ability for vehicles to travel long distances.